Christy St. John is an actress known for: Question, Let's Do the Cat Dance and the Students of Springfield Street. In addition to studying acting, she earned an Engineering Degree from Carnegie Mellon University.  Christy has had leads in several films and her Theatre credits include: The Idiot Box, Three in a Bed, The Orestia, The Middle Kingdom, The Blue Room, Dog Sees God, Reasons to be Pretty and Beauty & The Beast.

For more information about Christy, please go to her website: 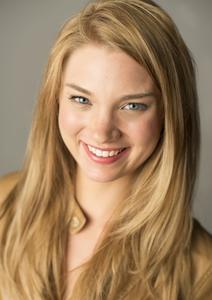 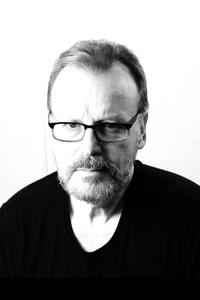 Roberta E. Bassin is a professional actress having received acclaim for her compelling portrayals on an array of interesting characters for film, TV (recently appearing in "Criminal Minds" and Grey's Anatomy")  and stage including "Barfly," and Emmy and Golden Globe best movie of the week winner, "Indictment: The McMartin Trial."  Roberta  wrote and performs her one woman show created around the life of Amelia Earhart: "Amelia Earhart, In Her Own Words."  CLICK FOR ROBERTA'S INTERVIEW ABOUT HER SHOW

For more information about Roberta, please go to her

The cast for the world premiere presentation  of 'Your Late Mother'  to be announced at the end of february - come back! 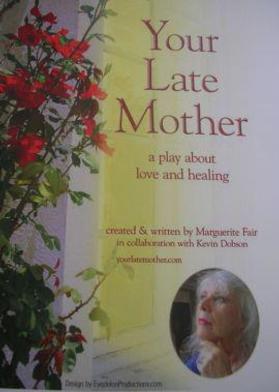 Cast for the final reading for Your Late Mother

Adam is a specialist in New Tek, TriCaster and SpeedEDIT.  He has worked with many clients and helped to stream to large audiences on YouTube, Live Stream and UStream TV, etc.

Adam will be running sound, lights, music and cues for the reading

William Mendieta (Bill) is an actor and producer known for Soldier of God, Till You Get to Baraboo and Dead Boarder.  William has appeared in various short films and theatre performances.  William gave an outstanding performance as Ricky Ricardo in the play: I Love Lucy Live On Stage.  He performed 400 times in front of delighted audiences.  He has also appeared in Smash, The Elephant Man, The Hunchback of Notre Dame, The Prince of LA, Hamlet, Much Ado t Nothing and Death of a Salesman. For more information about William, please go to his 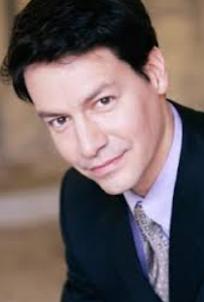 Your Late Mother is being prepared for it's world premiere! Check back for updates! 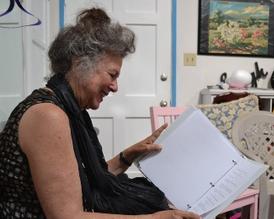 William Joseph Hill is the oldest of five children.  William began his acting career at a very young age. His first public appearance was to give a monologue rendition of Little Jack Horner.  After moving to Hollywood, he began landing roles in independent and short films, TV shows and Theatre.  His Theatre performances have included: Count Magnus, Cask of Amontillado, All About Jack, Comic Potential, Arsenic & Old Lace and The Unsinkable Bismarck. William is married to the lovely and talented actress Pamela Hill.

For more information about William, please go to his 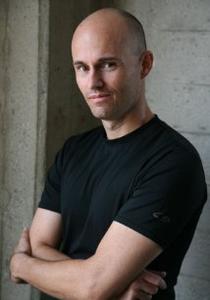 Scott Moss entertains an electric approach to the arts.  Primarily focusing on developing his craft as a writer and actor, he has preformed in Musical Theatre, Improv Comedy, writing public service announcements, training films, numerous short scripts and is currently working on a feature length horror script.  This will be his inaugural appearance in Southern, CA following a ten year hiatus in Central Florida. To contact Scott: scott@scottwmoss.com 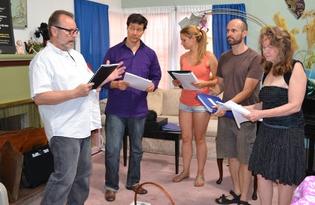 For more information about Rhoda, please go to her 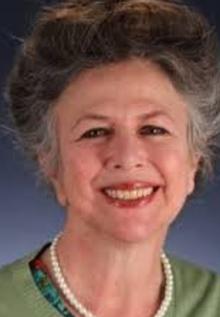 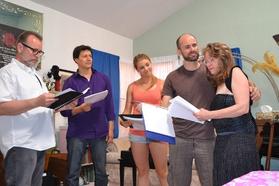 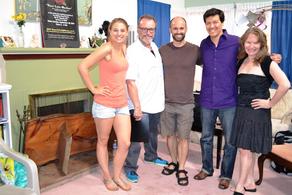 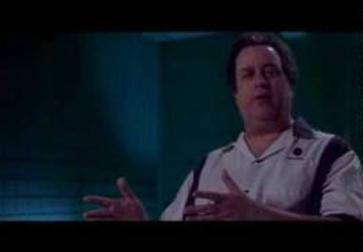 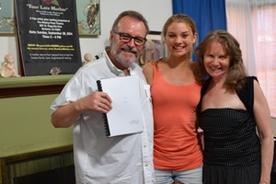 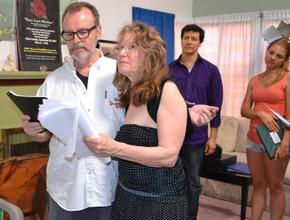 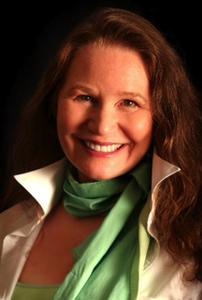