After the third reading for Your Late Mother, held at the Los Angeles Theatre Center in November of 2011. 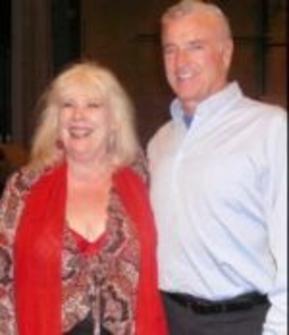 There are many costs attached to play production. Feeding of the actors for rehearsals, transportation, rental and production fees.

A donation of $25.00 to $50.00 will not only include you as a FRIEND TO YOUR LATE MOTHER, but also listed in the program as a CO-PRODUCER for YOUR LATE MOTHER. Your Name and one business website link will be placed into the program.

A donation of $100.00 or more gives you listing on this website and in the program as EXECUTIVE PRODUCER for YOUR LATE MOTHER in the program, one business link in the program and a photo opp with the writer/director and cast of Your Late Mother after the show.

About YOUR LATE MOTHER

We asked people from our readings to answer three questions about the play and without giving their names, give us their honest feedback. See for yourself!   Question: How did the play make you feel?

"Very emotional.  Some tears - some laughter, which seemed appropriate.  Many moments hit home.

"Affirming, hopeful, spiritual; like it's never too late to make hurt right."

"It was very emotionally moving for me because it brought to life one of my situations with my sons."

"It made me reminisce about my own life and made me realize the importance of time and wasting time with loved ones."

"Like I was hearing my own life!  I was learning about letting go of control.  I felt happy that this dysfunctional family could be repaired.  I felt love!"

"Felt Maggie's pain and her relief before she passed to the other side.  Run out! Like Virginia Woolf, but in an inspiring way.  A lot of insights and nuances."

"It was very involving.  The balance of drama and comedy was just right.  These sorts of subjects are always in danger of being melodramatic and there was just enough humor to  keep things from getting too heavy!"

Marguerite Fair continues with the journey for your late mother. she will direct the next Off-Book two day Fundraiser for Your Late Mother on May 19th and 20th at SpiritWorks Center for spiritual living. 260 N. Pass Ave., Burbank, CA 91505

Kevin Dobson has starred in television series, movies and theatre for four decades.  His first series Kojak, ran for five years with Kevin in the co-starring role of Crocker.  He starred in Shannon and then worked on Knots Landing where he played Mack for ten years and won a Soap Opera Digest Award as Best Actor and directed several episodes. Kevin worked as collaborator and director for the play readings for YOUR LATE MOTHER.  Kevin has moved on to other projects and wished Marguerite continued success with her play.

FRiends of YOUR late mother: 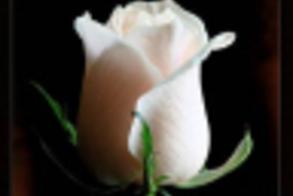 Click here to watch Kevin introduce the music for the your late mother play readings!

for your late mother 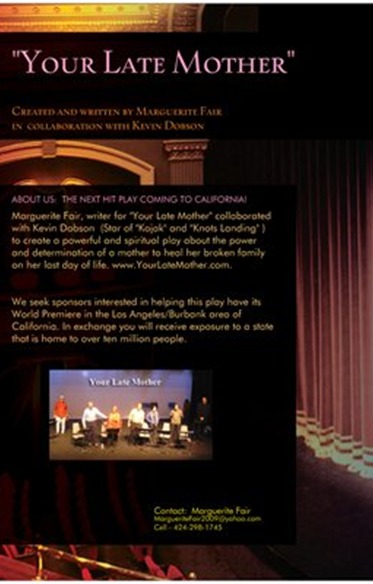 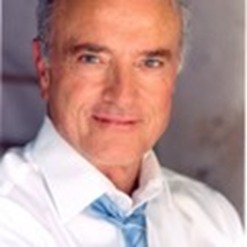 Marguerite Fair is a natural and gifted writer. To date she has written thirteen screenplays; three plays and six books and written and produced a movie short: ROBERTA'S CHOICE (VIEW)  In addition she develops all web content and offers full writing services from her Fair Productions website: FAIRPRODUCTIONS.BIZ

Marguerite Fair, co-writes, directs and produces a web series called: New Over 50. For more information and to view shows:FACEBOOK

You can add HTML directly into this element to render on the page.

Just edit this element to add your own HTML.

You can add HTML directly into this element to render on the page.

Just edit this element to add your own HTML.

Your Late Mother was written by Marguerite Fair as a one act play in 2007.  In 2010, after a reading with the Actor's Network, Marguerite met Kevin Dobson star of Kojak and Knots Landing. For a year and a half they collaborated. The play was turned into a two act format. After that time, Kevin Dobson directed four of the readings and Marguerite Directed one in December 2012.  Presently, Marguerite will have a final staged reading on September 28, 2014. After that time, the play will be entered into the Fringe Play Festival in Los Angeles, CA in June of 2015.